Mixing and (bio-)reactive transport in porous and fractured media 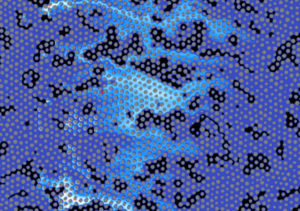 Chemical reactions (reaction rates) in subsurface environments can be mixing- and/or kinetically-driven. Mixing is the process that bring reactants into contact with each other. The topology of the system, the heterogeneity in the flow field, the rheological properties of the fluids involved (i.e., viscosity and density), and the presence of partially-miscible or immiscible phases are some of the parameters controlling mixing and (bio-)reactivity. We study the competence between the mixing processes and the kinetic of the reactions involved on fluid-fluid, fluid-solid, and biologically-induced reactions in porous and fractured media. Mixing and (bio-)chemical reactions are relevant in many environmental (transport of nutrients, remediation of polluted sites, CO2 storage) and industrial (enhanced oil recovery, geothermal energy, filtration) applications.

Microbial ecology in the subsurface 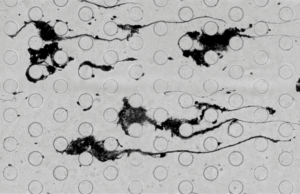 Microbiology can play a major role in these environments, both in controlling the local dynamics (by clogging and re-routing of flow due to biofilm formation) and ultimately in determining the biogeochemical properties (through nutrient cycling). A current project in particular focuses on understanding the behavior and growth of bacteria in the unsaturated zone, where water and air coexist in the pore space, and in the aquifers. The studied processes are also relevant in industrial systems such as biochemical reactors, filters and membranes. 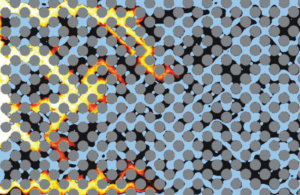 Many subsurface flow and transport applications are related to energy production, like CO2 storage, gas hydrates, nuclear waste disposal, enhanced oil recovery, hydraulic fracturing, or geothermal energy. These engineering operations take place deep in the subsurface where only limited direct information can be obtained, increasing the need for a better mechanistic understanding of the controlling processes. We investigate these processes, both experimentally and numerically, by upscaling medium heterogeneity in order to provide predictions at the scale of each application. 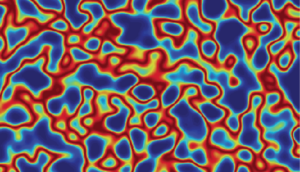 The impact of climate change on groundwater resources 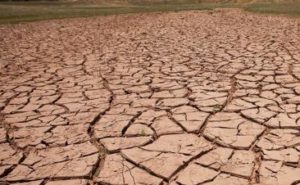 Recent projections based on coupled atmosphere–ocean General Circulation Models (GCMs) for future climate change forecast an increase of temperature and decrease of precipitation. Climate change projections also indicate an increased likelihood of drought and variability of extreme events, which may reduce available water resources. We study the expected impact of modification in the boundary conditions on the subsurface compartment of the hydrological cycle, including the unsaturated zone and aquifers.